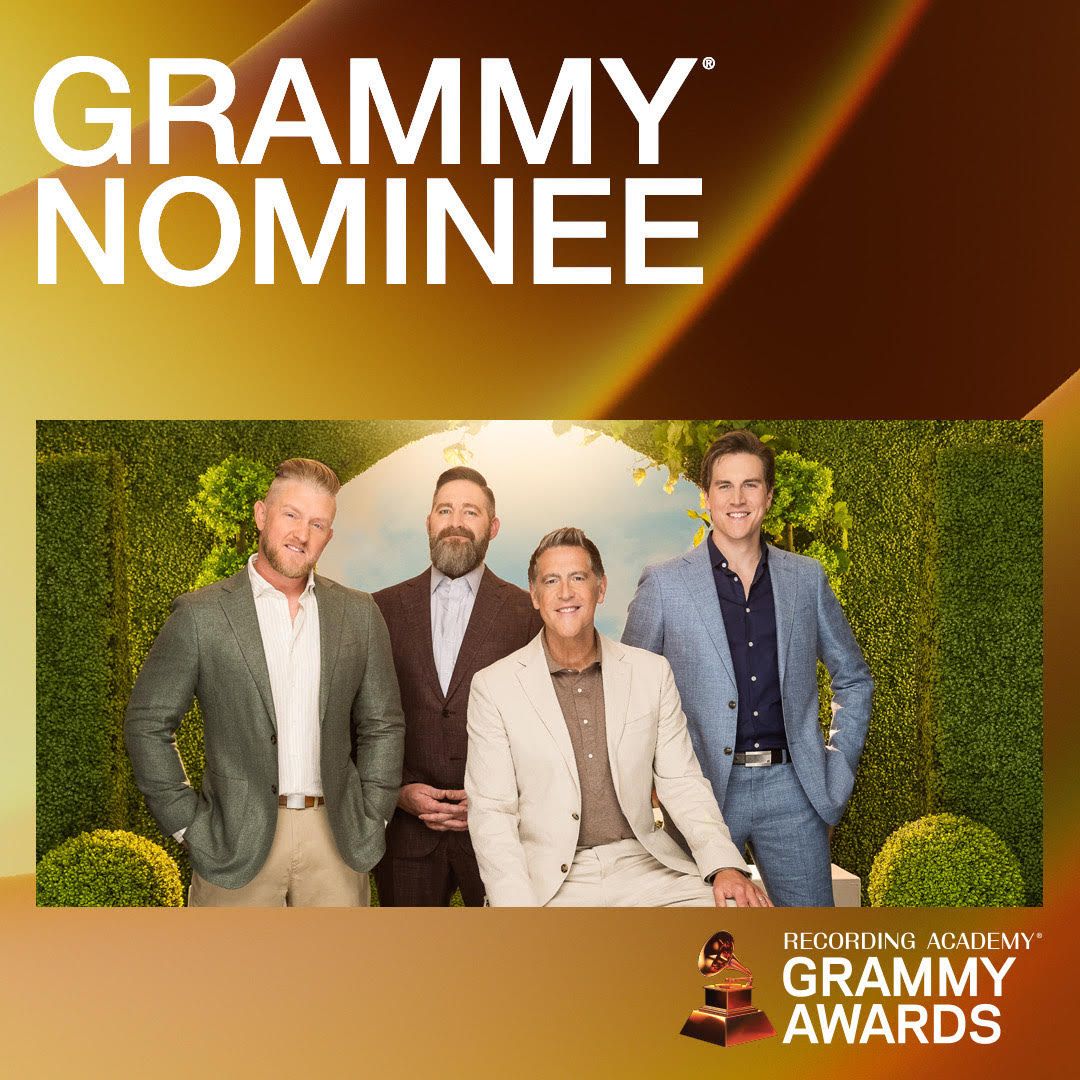 "To be honest, we are shocked," says group founder, Ernie Haase. "At the same time, we are very honored to be nominated for a GRAMMY, once again. Being in the same category with the Gaither Vocal Band, The Isaacs, Carrie Underwood and Harry Connick, Jr. is just thrilling! On this Thanksgiving weekend, we have yet another blessing to be thankful for. We are so excited and grateful to still make a joyful noise to our Lord."

The project – garnering rave reviews from American Songwriter, Parade and more – follows the album Something Beautiful, a tribute to the legacy of Bill and Gloria Gaither, which received a GRAMMY® nomination. Ernie Haase & Signature Sound is also a GMA Dove Award-winning quartet, a radio favorite in the United States and internationally and a leader in CD sales and long-form music video sales with several RIAA(R)-certified Gold(R) and Platinum(R) DVDs.